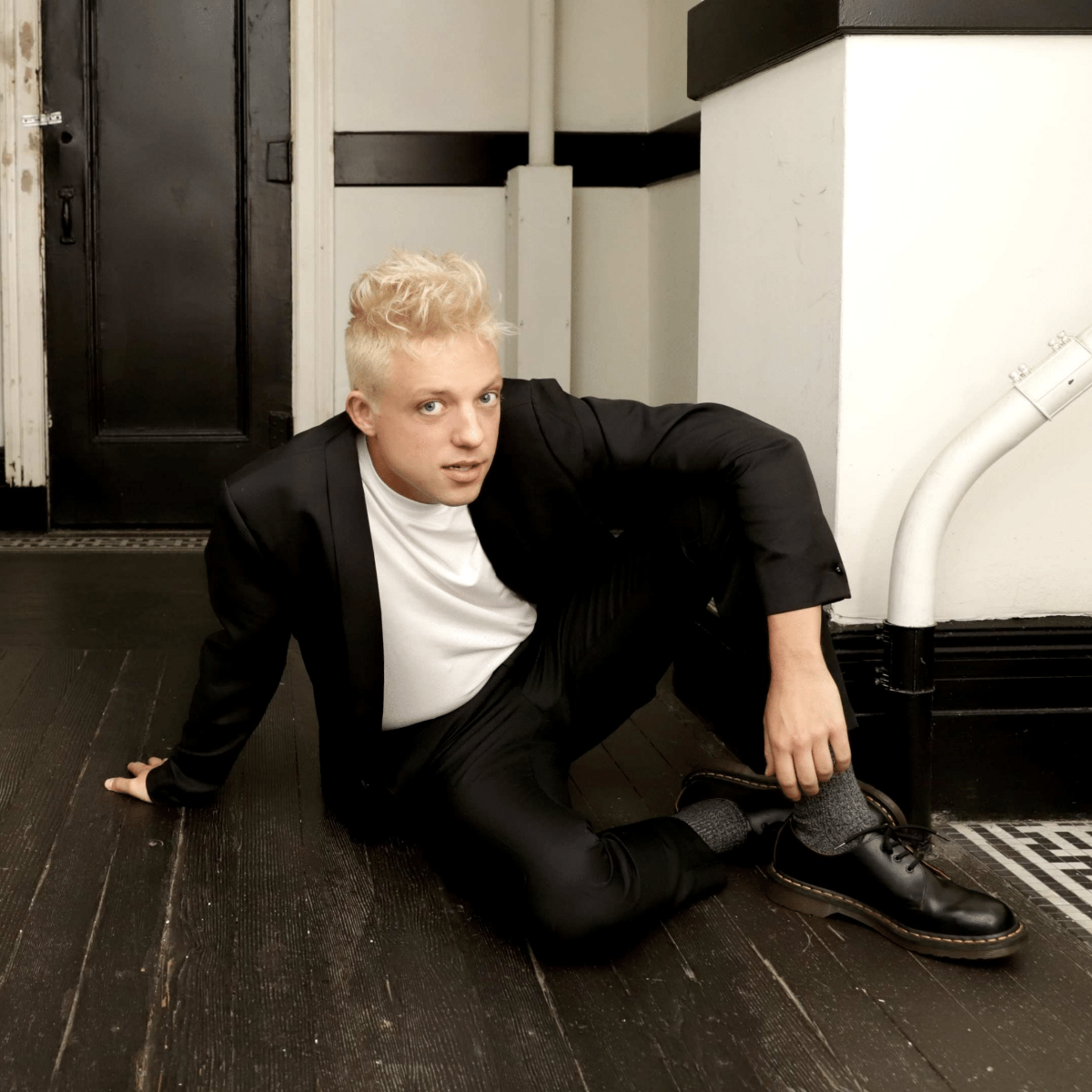 GET TO KNOW ROBERT DELONG
Alt-Electro Alchemist, Robert DeLong's new single on Glassnote Records, “Did It To Myself (feat. Lights)” follows the release of “Better in College (feat. Ashe)” released late last year to global praise including placement on Spotify’s New Music Friday in twelve countries as well as key playlist placements across Apple, Amazon, and YouTube.  The single kicks off the campaign for his new album, Walk Like Me, which is slated for release in October on Glassnote Records.

Robert’s 2018 collaboration with K.Flay, “Favorite Color is Blue,'' went Top 12 at Alternative radio and has been streamed over 18 million times worldwide contributing toward his 100 Million+ Streams on Spotify.  He’s racked up more than 23 million views on YouTube and counting.

Having what Substream refers to as a “magnetic live performance,” Robert has shared the road with the likes of Twenty One Pilots and AJR as well as headlined his own tours since his first album cycle in 2013. A multi-instrumentalist and whipping force onstage, DeLong is known for his innovative live sets which incorporate unique instrumentation and arrangements with the laser harp, various midi and game-controllers, live-looping and interactive video.

He’s performed on the TV shows, Jimmy Kimmel Live!, Late Night with David Letterman and Conan, as well as elite festivals across the globe including Coachella, Lollapalooza, Bonnaroo, Outside Lands, Bottle Rock, Firefly, Groovin’ the Moo (Australia), Splendour in the Grass (Australia), Lowlands (Holland) and Reading and Leeds (UK).  Robert is also an artist-in-demand within the tech industry for his master classes which display his innovative approach to music and for his one-of-a-kind performance installments.